Double down on video.

69% of marketers say their budget on video content is “increasing” or “significantly increasing.”  Don’t increase your video budget because everyone else is increasing; do it because that’s where your audience is.

Consumers are hungry for video. This makes it more imperative than ever that marketers are creating custom video, and explaining who their brand is in video format to their target audiences.

Mobile is a moving target.

Year over year, we are continuing to see significant growth in mobile usage as well as mobile advertising. Four in five Americans and three in five individuals globally carry at least one smartphone with them every day. Not only are they carrying them, but they’re using them while shopping in retail stores. They’re researching other vehicles when they’re at a car dealership, and they’re killing time on their phones while waiting at the doctor’s office.

But how is this space changing?

The assumption used to be that every person had an average of 2.3 devices. The average American is now connected through 5 devices. By the end of this year, the prediction is that over 25% of people in the United States will have a wearable device as a sixth device. This will create a moving target for marketers, causing them to start producing and distributing content to fit this specific format and channel.

What does all of this mean?

Branding through digital advertising in 2017 is going to be full of even more online video, and new ventures in the mobile space. Will you be an early adopter, reaching your audience where they spend the most time or will you be late to the game, only catching the people staying for the credits? 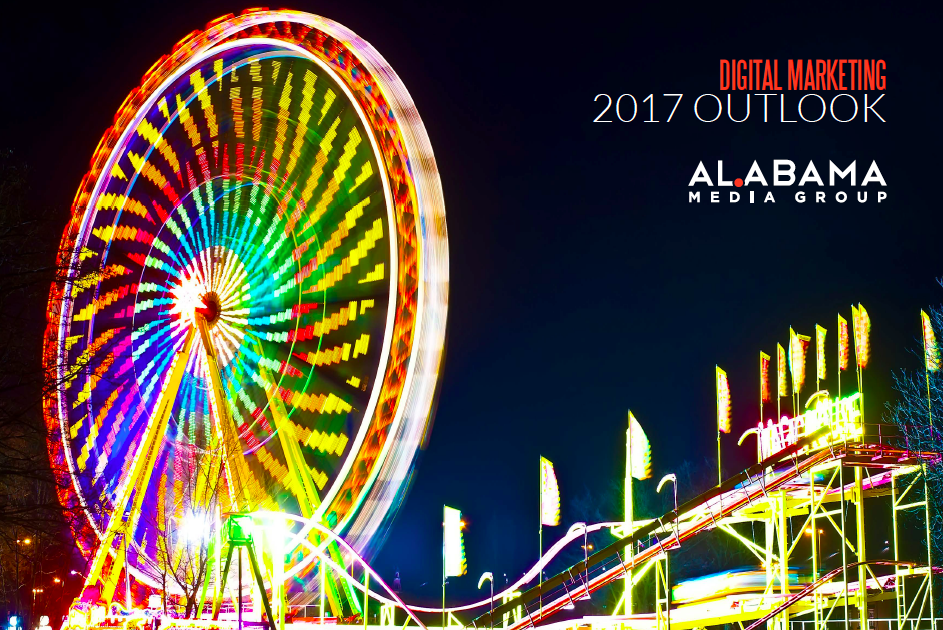 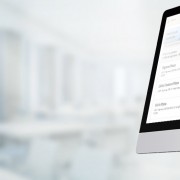 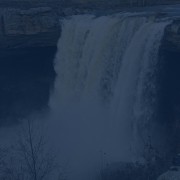 What am I really looking forward to this weekend? The Super Ads of course. 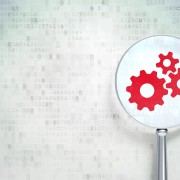 #FollowThatCouch! (And Other Great Work From our AHA Partnership)

2017 Digital Marketing Trends: Tips to Avoid A Game of Whack a Mole with Your...