You are here: Home / Blog / Automotive Advertising / Why Luxury Dealers Should Fear the Ford F-Series

Buyers who have an annual household income of $200K or greater and are living in the mid- Tennessee, Alabama, Mississippi or Florida Gulf Coasts, are almost twice as likely to purchase a Ford F-Series than the highest selling luxury vehicle in the marketplace, the Lexus RX.

Buyers with a household income less than $200,000 are five times more likely to purchase a Ford F-Series than the Lexus RX. 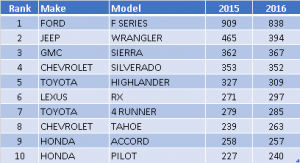 The image-driven buyer – non-millennial, highly affluent, male and female – will be the driving force of most trucks bought in 2017. The F-Series and truck market sees a female buyer for every two male buyers, shows that while there are some outliers, the idea of image goes beyond the male segment.  Studies also show that up to 95% of women influence a vehicle purchase, so there is need to address both male and female in the decision making process.

Ford has managed to muscle their way into the affluent buyer market by offering a high quality, value-retaining truck.  They have also been slowly moving into the SUV market which is booming, particularly in the luxury CUV market with the Edge and Escape model upgrades.

If you’re not a Ford dealer, this is what you need to watch out for

Lincoln saw significant growth from 2015 to 2016. As Lincoln continues to rise as a viable luxury brand, there is a great possibility that Lincoln will continue to grow in the luxury market because of their affiliation to the Ford F-Series.  Did you really think it was all Matthew McConaughey?

That leaves the obvious question, how does a luxury dealership address this? First, surround your competition. Target affluent Ford F-Series owners – who are most likely to convert to a luxury brand – with your advertising message.

How? First, make sure you blanket them with a digital display campaign (including online video). Your advertising message should focus on the image of a luxury buyer. Then, follow potential buyers where ever they are online with high frequency through creative re-messaging.  You can also use precise location-based targeting to message buyers on competitors’ lots! Lastly, adjust your paid search keywords to capture those searching for Ford F-series.

Turn this shift in the market into an opportunity to refine your marketing plan. And as always, Alabama Media Group is here to help. 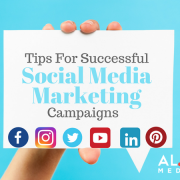 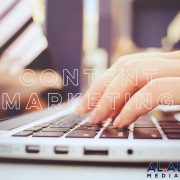 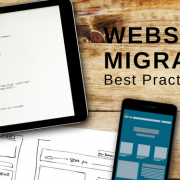 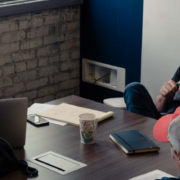 The Story of Us: The Next Chapter 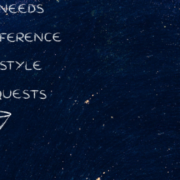 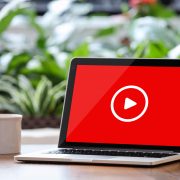 Engaging Your Audience Through Video

Return of the King? Will the Ford Bronco Rule Again?