You are here: Home / Blog / Blog / Be Careful… You Are Living in a Glasshouse

“So, what is the culture of your organization?” This question is often met with every answer but the right one. Culture is entirely subjective. An organization can see itself as having a particular culture while its employees can completely disagree. In the past, cultural accuracy was only available to those that work or know someone that works at a particular organization. Now, with social media and sites like Glassdoor, there really isn’t much you can hide from the world.  Technology, it would seem, has turned us transparent. So, what can you do about it?

Do you ever wonder why the people that apply for your jobs are not the level of candidate you want? Or why such a high number of positions aren’t even being considered by potential candidates? Both can be a result of bad messaging.  Nothing says “we aren’t hiding something” better than purposely hiding something. That is what social media has done: opened the door to everyone’s judgment of your internal operations. Because of this, far too many potential candidates are soured on your organization, even when the job may have been a perfect fit for them. Almost 1 in 4 candidates have said that the negative reputation of an organization makes them consider not applying for a position that they would have otherwise gladly applied for, according to CareerBuilder and LinkedIn surveys. This means that what you think is what you’re communicating is not necessarily what potential candidates are hearing.

Over the past few years, it has become increasingly common for organizations to post on social media. That may work well for some organizations, but it may also convey a message that they aren’t aware of. For instance, take that candidate that complains constantly about his or her job. Would you really consider them as someone to hire?  Of course not. Now imagine that your organization talks a lot but says nothing specific, relevant or purposeful. You are communicating just to say you have communicated. That message, like the candidates, tells someone something very important: you don’t know what you’re doing.  Which isn’t something a high-end candidate would want in an organization. Therefore, what you say is as important, if not more important, than the fact that you are saying anything at all. A strategy for communicating specifically is vital to obtaining and maintaining candidate engagement over a long period of time. That “so what” you provide to them is what keeps their level of engagement high.

Replace the images of people that are gone.

There’s nothing quite like sitting in an interview where the interviewer is pressing you on how much you have researched the company, when it turns out that most of the people on the website don’t even work there anymore. Listen, some people just have a powerful presence in imagery. But if they aren’t working for you anymore, remove them from your digital presence. Yes, it is a hassle. Yes, it is annoying, but it shows that you know how to stay updated. Without that, you are allowing yourself to look like you are 6 weeks to a year behind.

Glasshouses can be a nightmare. They let everyone see into everything that you might not normally want to share. To deal with that problem, you could try to stifle every bit of communication – see Apple and Federal Government for how to get information from leakers.  Or, you could begin to align what you need to say with what a candidate will hear. Easier said than done? Of course, it is, which is why you need help getting right message to resonate. AMG Talent Acquisition Specialists provide just that for your organization through a comprehensive strategy anchored in making your organization the envy of the neighborhood. That way, your house always looks in order, no matter who looks in, and highly qualified candidates are always welcome. 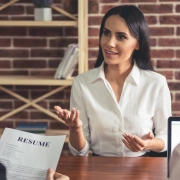 10 Great Questions to Ask a Candidate 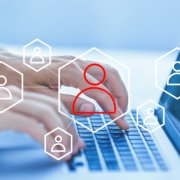 The New Age of Virtual Recruitment 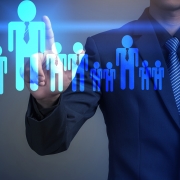 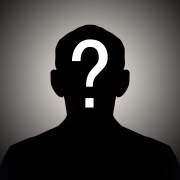 The Best Potential Candidates Are the Hardest to Reach

The New Age of Virtual Recruitment 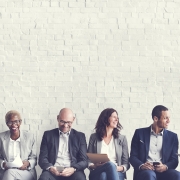 5 Things to Rethink about Talent Acquisition