In addition to the ELD Mandate, there are other legislative actions affecting our industry, including the Stop Underrides Act. The Stop Underrides Acct was presented to lawmakers in Washington D.C. in December 2017 in an effort to prevent deadly underride crashes, which occur when a car slides under the body of a tractor-trailer during an accident. A car’s safety features are not able to protect passengers when these accidents happen because most of the car slides under the trailer. The impact on the trucking industry underride crashes is significant as it relates to both driver safety risks and crash damage to trucks and cargo.

“This bipartisan legislation would save lives, and we should pass it as quickly as possible to keep Americans safe while they’re driving, whether they’re heading to see family and friends for the holidays or driving to work on their morning commute. I urge all of my colleagues to join me and Sen. Rubio on this bipartisan bill.” – Sen. Kirsten Gillibrand, who is spearheading the bill.

Sen. Rubio (R-FL) stated that Florida is one of the states with the highest number of reported fatalities due to underride collisions. The bill was referred to the Senate Commerce, Science and Transportation Committee.

“With hundreds of Americans losing their lives due to these crashes every year, the Stop Underrides Act seeks to prevent these kind of deaths, make our roads safer, and spare more families the grief of losing a loved one by implementing underride guards on trucks across the nation,” Rubio said. “I ask my colleagues in Congress to join me in advancing efforts to have hundreds of lives across the country.”

Download the whitepaper 2018 Roadblocks: What’s Ahead for the Trucking Industry for more information.

How to Retain Talent for Your Organization

What the Shell Starship Initiative means for trucking companies

2018 Roadblocks: What’s Ahead for the Trucking Industry 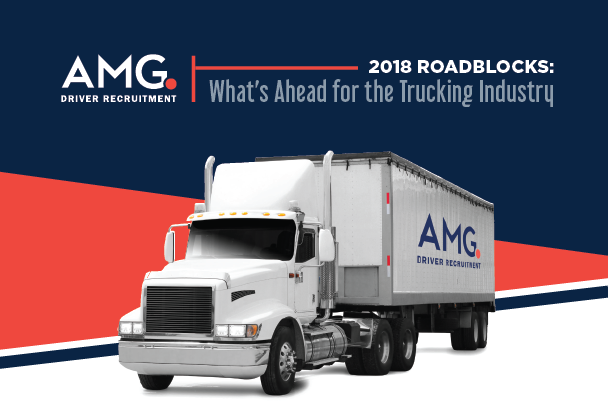