You are here: Home / Blog / Blog / A Conversation with Mercy Life’s Donna Wilhelm on the State of Home...

Challenges have been rampant in the home healthcare market since providers have been required to go to great lengths to help patients feel safe about having someone come into their homes to care for them. In an interview with AMG, Mercy Life’s Donna Wilhelm described the difficult dynamics involved.

“People have a lot of fear about new things, like having other people coming into their homes, even to care for them,” said Wilhelm. 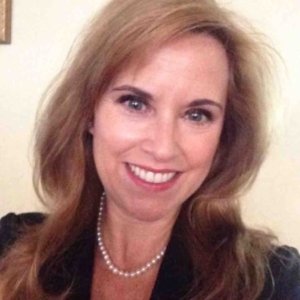 Donna Wilhelm is Vice President of Advocacy at Mercy Life.

Although virtual offerings have been helpful for others, Wilhelm says her experience has been that using digital tools to support marketing efforts have been difficult: “It is very difficult to talk to an elderly person on a digital device.”

Noting that some of their prospects don’t have internet, the ability to invite someone into the centers to discuss services also isn’t an option anymore: “Before, we reached people through home visits and inviting them to the centers. We can’t do either now.”

To mitigate these challenges, Wilhelm says her organization has adapted its messaging to address the fears many prospects express.

“We changed our messaging to say that we understand you are safer or safest at home with the support of Mercy Life of Alabama,” said Wilhelm. “We changed it to match what people are feeling.”

She says that in the past, one of their most valuable offerings was the adult day center, where individuals were able to get out of their homes for social engagement, to enjoy a meal, and attend religious events. Since that’s not an option during the current era, the marketing focus has been redirected to emphasize the fact that living at home is safer than living somewhere else, and how Mercy Life can provide the support needed to help prospects remain there. “An older person wants to know how they can stay home,” Wilhelm says.

As far as marketing strategies, she says they now include:

When asked about what’s ahead for 2021, Wilhelm says she hopes to see a shift to more home-based care: “I hope that if anything positive comes out of this, we see a shift nationwide from institutionalized care of elderly to home and community-based services. The number of deaths in institutions was unbelievable whereas PACE programs had low infection and death rates. CMS has recognized this as well,” she says. “We need to be looking toward the future and gear up programs that can keep people out of institutions. We need a real paradigm shift.” 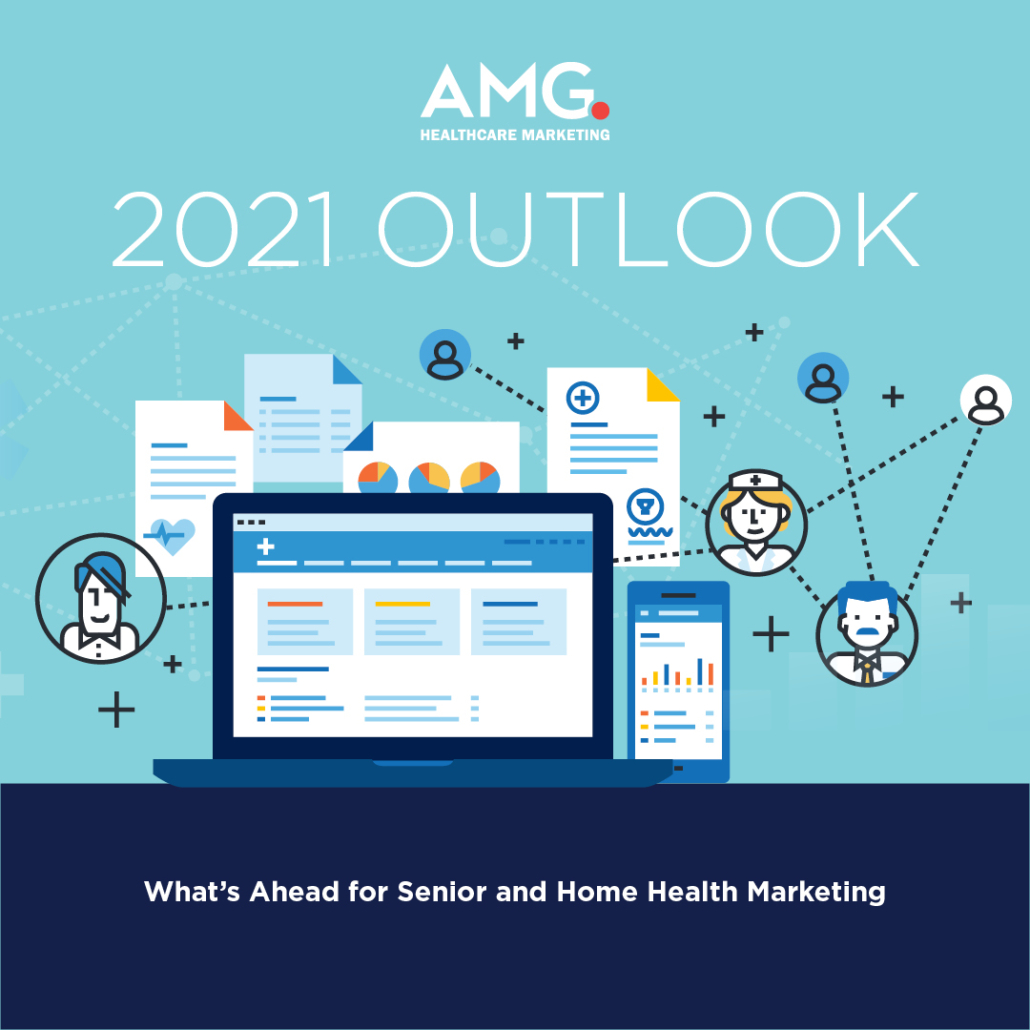 The Importance of Branding – How it works and Why it Matters, part 1
Please Complete This Form to Download
Our 2020 Trends Ebook